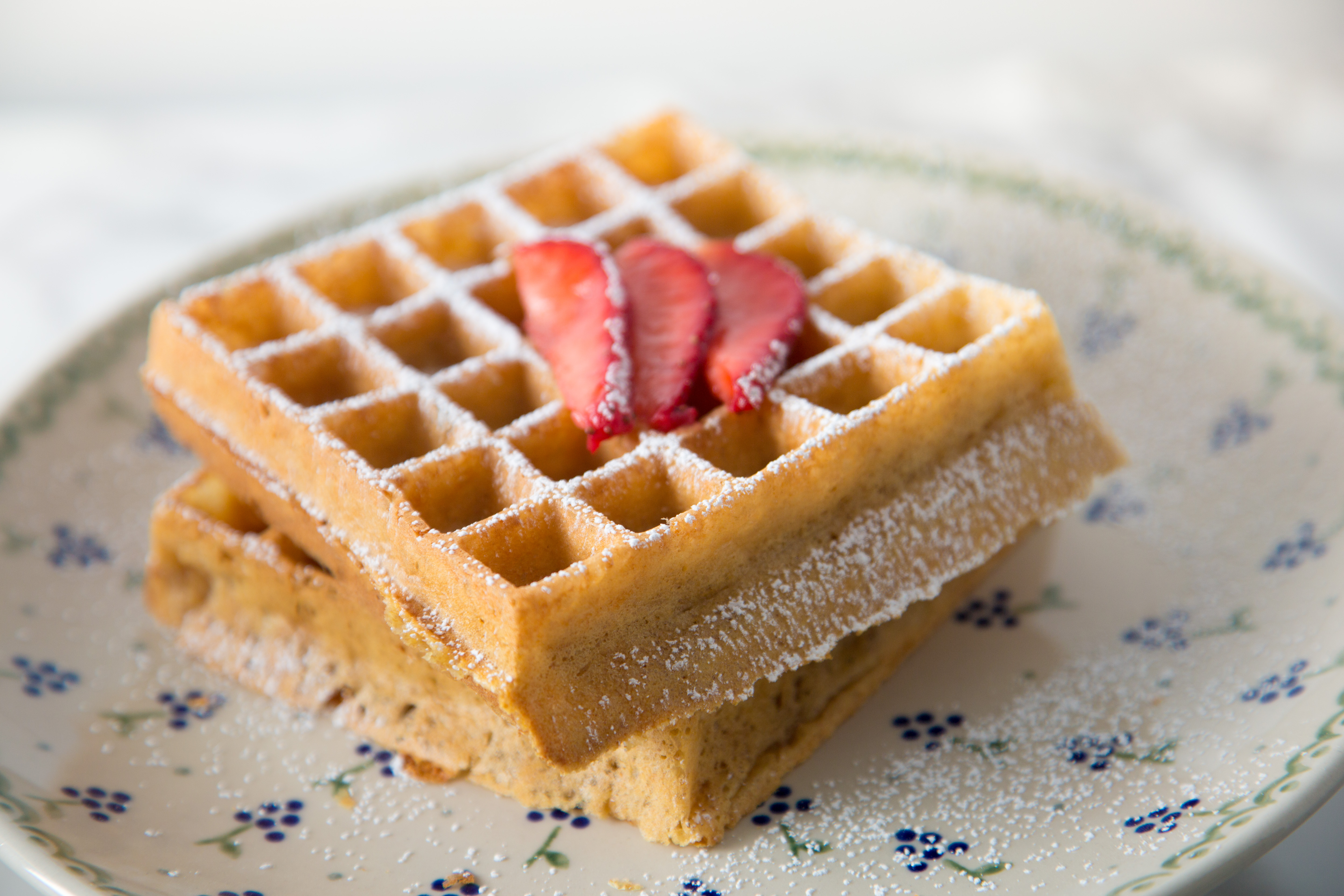 I adore waffles. From a early age I have fond memories of waffles. Maple syrup, bacon, and waffles are the best memories ever. My mom made wonderful waffles. Back then the egg whites were folded into the batter gently, to produce a light dreamy waffle. Over the years waffles have transformed. At least in my world they have. My mothers were made with white flour, and she used Crisco for the oil. My challenge was to create a waffle that was light and crispy, a result of egg whites and Crisco, but with the added health benefits of whole grains.

I have to say, that I do not like whole wheat waffles. They are heavy and dense, and todays Belgium waffles are like lead in the stomach. My first attempts at waffles and whole grains were just that. Heavy and dense and without a lot of flavor. But I love a challenge so I kept trying. I experimented with many grains, and discovered that wheat was my least favorite. The top flours I have used, and loved, are spelt and Einkorn. Both grind so soft, and make a really wonderful waffle.

Next, I discover I didn’t need to use whipped egg whites in my waffles. Instead I would add vanilla and baking powder at the end of mixing and let it rise and gently scoop the batter out onto the griddle or waffle iron. Finally, over the last few years, I discovered something else, the power of sour dough starter in waffles. Now I use my sourdough starter, and I have to say the waffles are the best I have ever made or eaten. This recipes is amazing and just gets better.

I like to make a large batch of batter and just place it in the fridge until really to make waffles. The waffles are light and tender. Whole grain and oh so tasty. The other nice thing about the recipe below is most of the work is done the night before and then left on the counter overnight. In the morning you simply add a couple ingredients are you’re ready to go. These waffles are tender and amazing. I love making a big batch and eating them all week long (which is why the batch below is so large, feel free to half it). The flavor just gets better.

Next morning in a separate bowl whisk together eggs, salt, baking soda, and vanilla. Add to flour mixture.  Whisking well.   Bake in hot waffle iron.  If you have left over batter, place in refrigerator until ready to use.  Remove from refrigerator and whisk well.

Searching is in progress 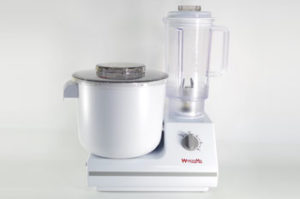 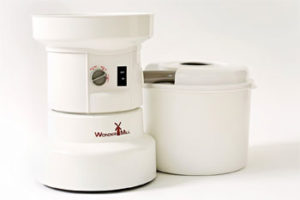 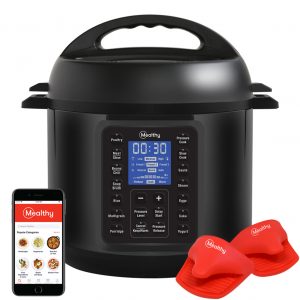 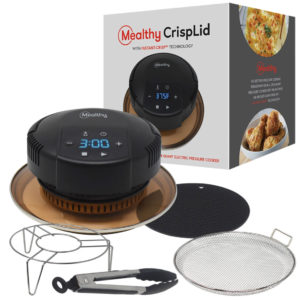 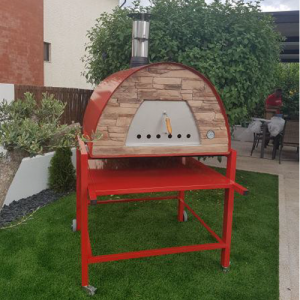 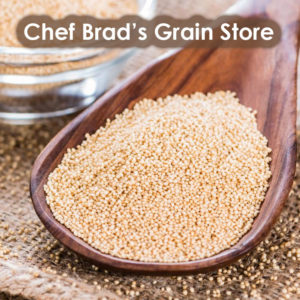 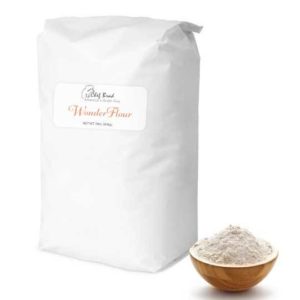 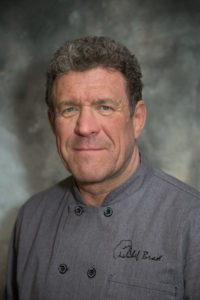